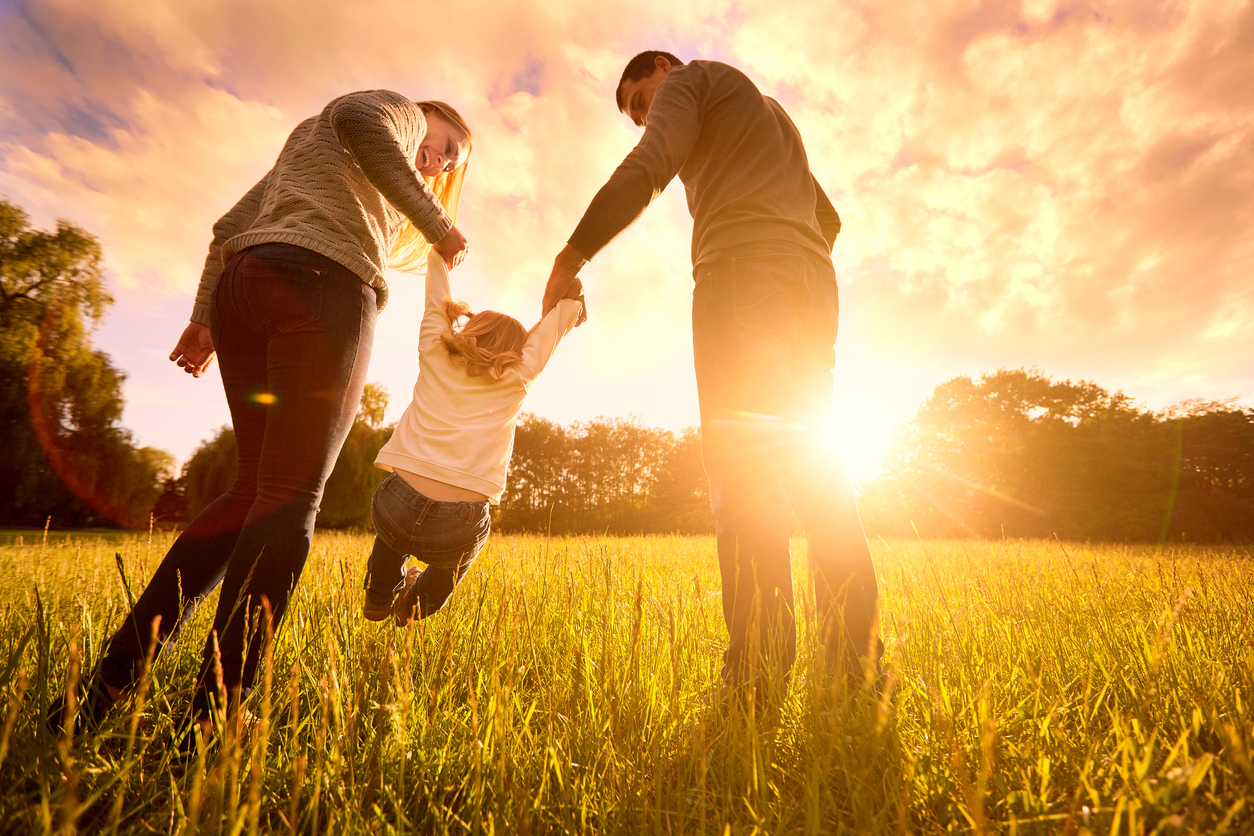 The LGPS provides valuable protections for your family. If you die with deferred benefits in the LGPS the following benefits may be payable to any eligible dependants:

If you have a deferred benefit, but you die before those benefits have been paid, a death grant equal to five times the value of your pension may be paid as a death grant to your nominee(s).

However, if you left with deferred benefits and die before receiving them and you are also an active member of the LGPS when you die, the death grant that would be paid is the higher of:

You can check your current nominations by logging into your online pension account.

If you were married, had a civil partner, or an eligible ‘cohabiting partner’ (someone you live with who would be entitled to a survivor’s pension because they meet the eligibility conditions) at the time of your death, they will be entitled to an ongoing pension which will be paid for the rest of their life and will increase with the cost of living. The pension is worked out as 1/160th of your pensionable pay or assumed pensionable pay you received in each year for membership from 1 April 2014, plus a proportion of any transfer of pension rights credited to your pension account, plus for membership up to 31 March:

For your wife, husband or civil partner: a pension based on 1/160 of your final pay multiplied by the total membership your deferred pension is based on

If you got married or formed a civil partnership after leaving the LGPS, the pension is:

For your eligible cohabiting partner: a pension based on 1/160 of your final pay multiplied by the total membership in the scheme from 6 April 1988.

To be an eligible cohabiting partner, at the time of your death and for a continuous period of at least 2 years before:

–have been able to marry or form a civil partnership with each other,

–have been living together as if you were married to, or in a civil partnership with, each other, and

–have not been living with a third person as if married to, or in a civil partnership, with them.

Your partner is financially dependent on you if you have the highest income. Financially interdependent means that you rely on your joint finances to support your standard of living. It doesn’t mean that you need to be contributing equally. For example, if your partner’s income is a lot more than yours, he or she may pay the mortgage and most of the bills, and you may pay for the weekly shopping.

If you have any eligible children at the time of your death, they will be entitled to a children’s pension and this will increase in line with the cost of living.

To be eligible, at the date of your death, your children must be:

In some cases, the following may be classed as an eligible child:

The amount of pension they will get depends on the number of children you have and whether or not a survivor’s pension is being paid to a husband, wife, civil partner or cohabiting partner.