How is my pension calculated? 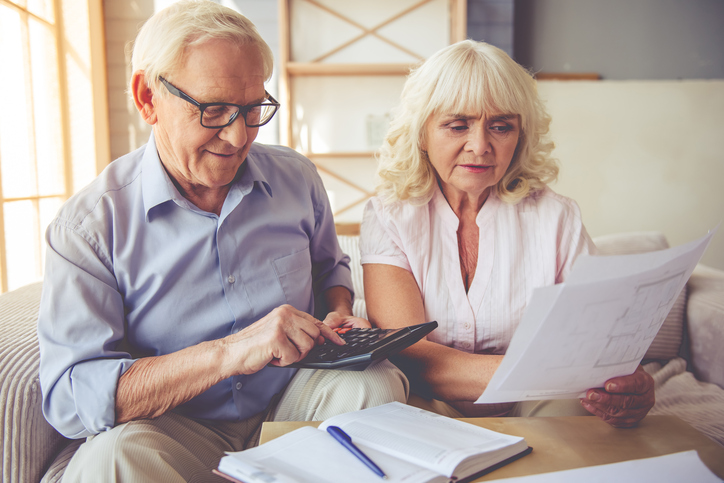 The LGPS is a career average scheme meaning that your benefits are based on the amount of pensionable pay in each year. However, this was not always the case and if you are counting certain membership before 1 April 2014, then benefits built up on this continue to be calculated using your 'final pay' at the point you left the scheme.

Your LGPS pension may be based on up to three different calculations. The following is a summary of these calculations and the periods of membership they apply to.

Pension benefits built up before 1 April 2008

Pensions built up before this date are based on 1/80th of a member's final pay multiplied by their membership before 1 April 2008. In addition to this, the benefits a member receives will also include an automatic tax-free lump sum worth 3 times their pension.

Pensions built up between these dates are based on 1/60th of a member's final pay multiplied by their membership between 1 April 2008 to 31 March 2014.

Pension benefits built up from 1 April 2014

There are two sections in the LGPS from 1 April 2014 and pensions are built in each separate scheme year of membership based on:

At the end of each scheme year (1 April to 31 March), the pension built up in each section are then adjusted to take into account changes in the cost of living. The same thing then happens at the end of each year of active membership so each year's pension is calculated as: